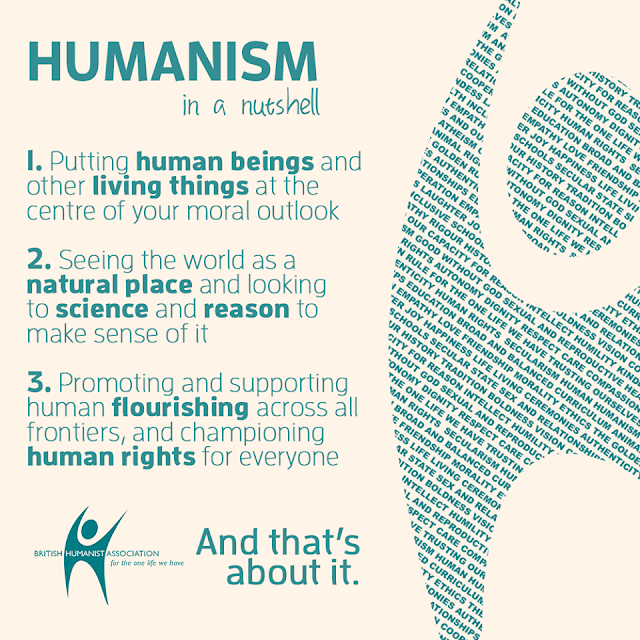 Humanism is a paradigm/philosophy/pedagogical approach that believes learning is viewed as a personal act to fulfill one’s potential.
KEY CONCEPTS
Humanism, a paradigm that emerged in the 1960s, focuses on the human freedom, dignity, and potential. A central assumption of humanism, according to Huitt (2001), is that people act with intentionality and values[1]. This is in contrast to the behaviorist notion of operant conditioning (which argues that all behavior is the result of the application of consequences) and the cognitive psychologist belief that the discovering knowledge or constructing meaning is central to learning. Humanists also believe that it is necessary to study the person as a whole, especially as an individual grows and develops over the lifespan. It follows that the study of the self, motivation, and goals are areas of particular interest.
Key proponents of humanism include Carl Rogers and Abraham Maslow. A primary purpose of humanism could be described as the development of self-actualized, autonomous people[2]. In humanism, learning is student centered and personalized, and the educator’s role is that of a facilitator. Affective and cognitive needs are key, and the goal is to develop self-actualized people in a cooperative, supportive environment[3].
REFERENCES