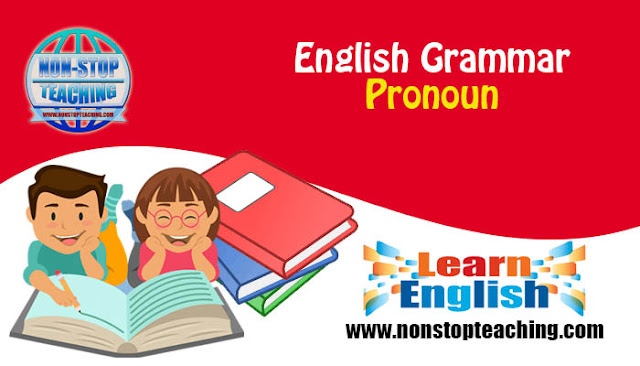 Object pronouns work as the object or indirect object in a sentence replacing the antecedent object. This form of the pronoun is also used after prepositions.
Example:

Intensive pronouns add emphasis/importance but do not act as the object in the sentence. They can appear right after the subject.
Example:

Interrogative pronouns produce questions. They are what, which, who, whom, and whose.
Who, whom, and whose refer to questions related to a person or animal; what refers to an idea, object, or event; and which can indicate either a person/s or a thing/s.
Example:
Source: Learn Grammar