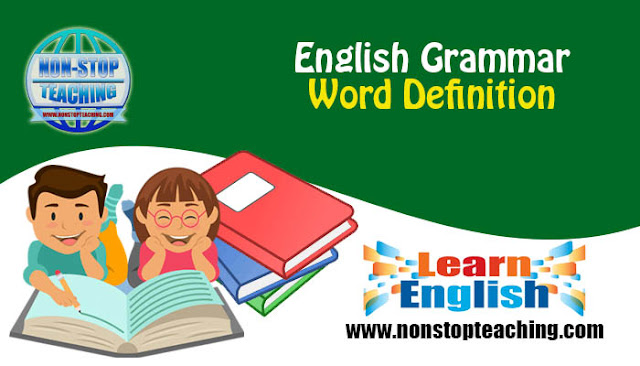 In traditional grammar, word is the basic unit of language. Words can be classified according to their action and meaning, but it is challenging to define.
A word refers to a speech sound, or a mixture of two or more speech sounds in both written and verbal form of language. A word works as a symbol to represent/refer to something/someone in language to communicate a specific meaning.
Example : ‘love’, ‘cricket’, ‘sky’ etc.

'[A word is the] smallest unit of grammar that can stand alone as a complete utterance, separated by spaces in written language and potentially by pauses in speech.' (David Crystal, The Cambridge Encyclopedia of the English Language. Cambridge University Press, 2003)